I spent the July 4th weekend in Ohio with Tore, from ‘Tore Say’s,’ Millennial Millie and her husband, Gavin. I’ve been on the road and haven’t had the time to download video from my camera until today in Kentucky.

The Beginning: Alto, Michigan Although my ride began in Florida, I consider the American Awakening as having began here, where I grew up in Alto, MI. Dam's collapsing, lead in our children's water, and...
To view this content, you must be a member of Freedom Stream TV Patreon at $1 or more
Category: American Awakening 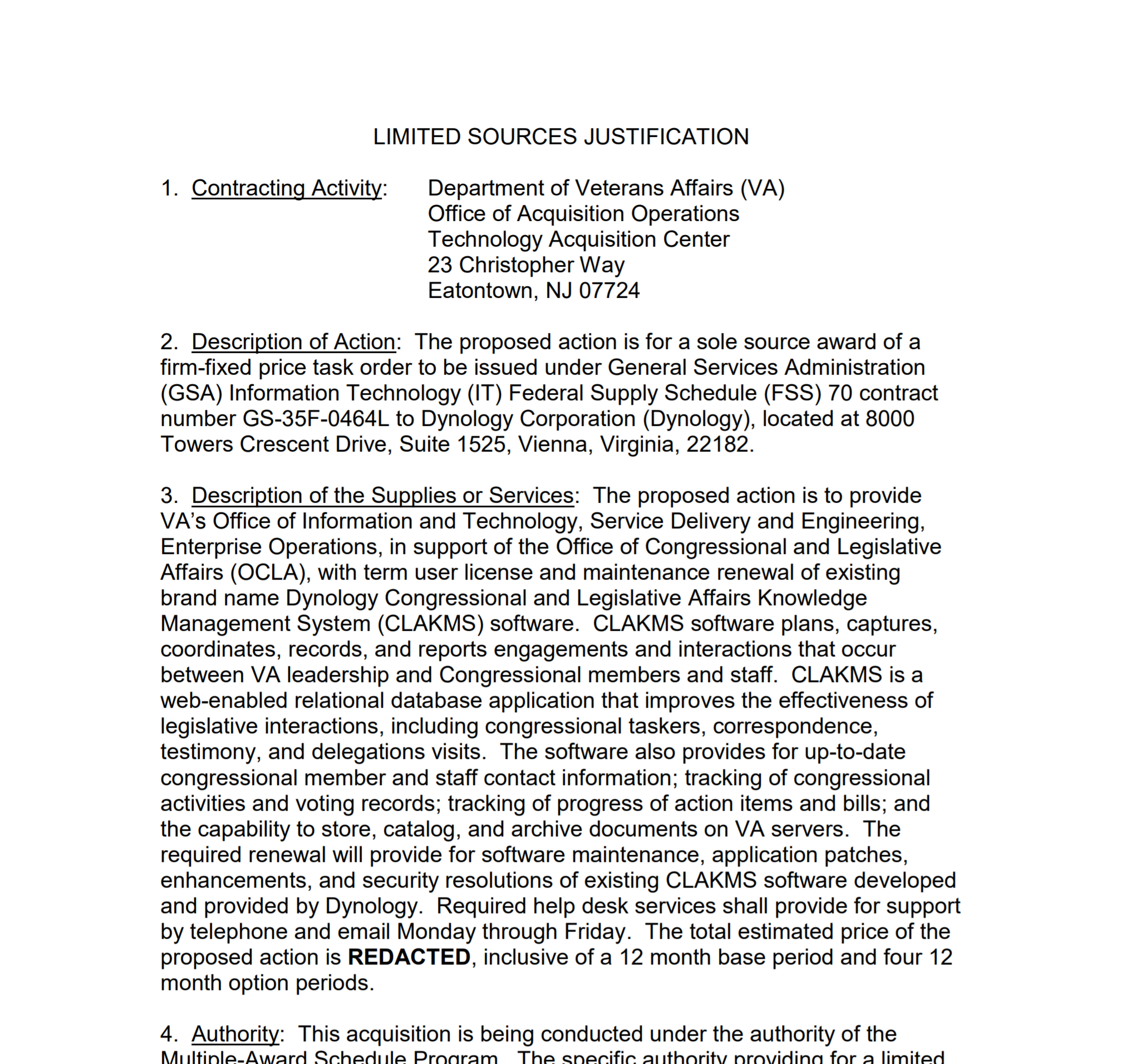 Here is the limited source justification letter. Dynology was founded in 2000 by Gen. James Jones. It’s a small company and is largely run by his immediate family members. Do the math and you’ll see Gen. Jones and his family, much in the tradition of Joe Biden and his son’s, were profiting from taxpayer appropriated, DoD weapons while he served as Marine Corps Commander, NATO SACEUR and Obama’s National Security Advisor. Gen. Jones was commissioned as a General by then President, Bill Clinton.

Here is a capture of Dynology copyright. Please note the filing date.

The question now is what did President Obama and Vice President Biden know about this, and did White House council, Greg, approve it?

Here is a link to the USA government website showing the contract awarded to a company owned and managed by the entire family of Gen. James Jones, whom was sworn into office in February, 2009. By July, 2009 this contract was awarded. It is one of many going back to when Gen. Jones was serving in uniform as NATO SACEUR. I’ve got to wonder what our NATO allies think about their commander personally profiting from weapon’s contracts funded by American taxpayers while serving in that position?